'Skolthan' is a novel with a core of fantasy based around the notion that a portal exists to a fragment of the one-time Garden of Eden, called Skolthan, through an offshore island. The way through is the province of only a handful of people, unknown to each other, but these guardians must band together to deny access to evil forces which, once in control, would subvert the world.

The story has brutal elements including attempted child sacrifice and a description of the burning of a witch, but also portrayed are courage, companionship and loyalty among apparently ordinary village folk, and finally selfless devotion to a helpless young woman who has become sick of mind.

The setting, based on the wild North Norfolk coast in all seasons, is a strong element pervading the whole book. 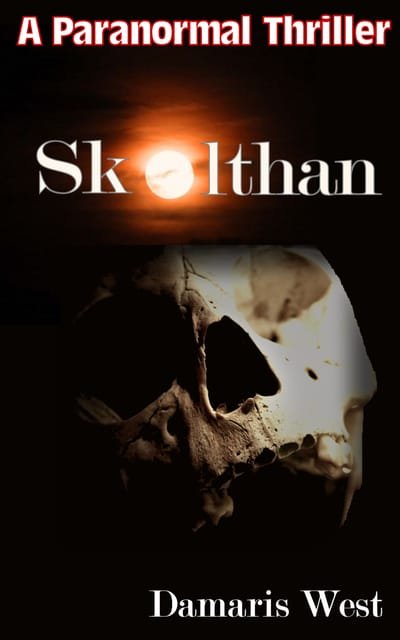